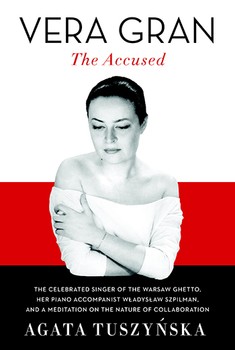 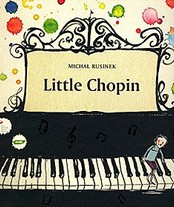 
A wonderful gift for the budding musician or composer in your family!


Chopin's Second Ballade, Op. 38 is frequently performed, yet remains very poorly understood – disagreement prevails on issues from its tonic and two-key structure to its posited relationship with the poems of the great Romantic bard Adam Mickiewicz. Chopin's Polish Ballade is a reexamination and close analysis of this famous work, revealing the Ballade as a piece with a powerful political story to tell.

Ingenious, entertaining, and convincing – Jonathan Bellman's book deftly demonstrates how the study of a single piece of music can open a new window onto an entire cultural world. – Kenneth Hamilton

Chopin’s Poland: A Guidebook to Places Associated with the Composer Marita Alban Juarez and Ewa Slawinska-Dahlig


This unique guidebook provides ample descriptions and numerous photographs and illustrations of the places where Chopin lived, stayed on his summer holidays or visited in passing. The guidebook contains reproductions of almost 50 historical illustrations from the first half of the 19th century, 3 maps and around 100 photographs taken specially for this publication.